Gig Economy: Choose What, When and Whom to Work For 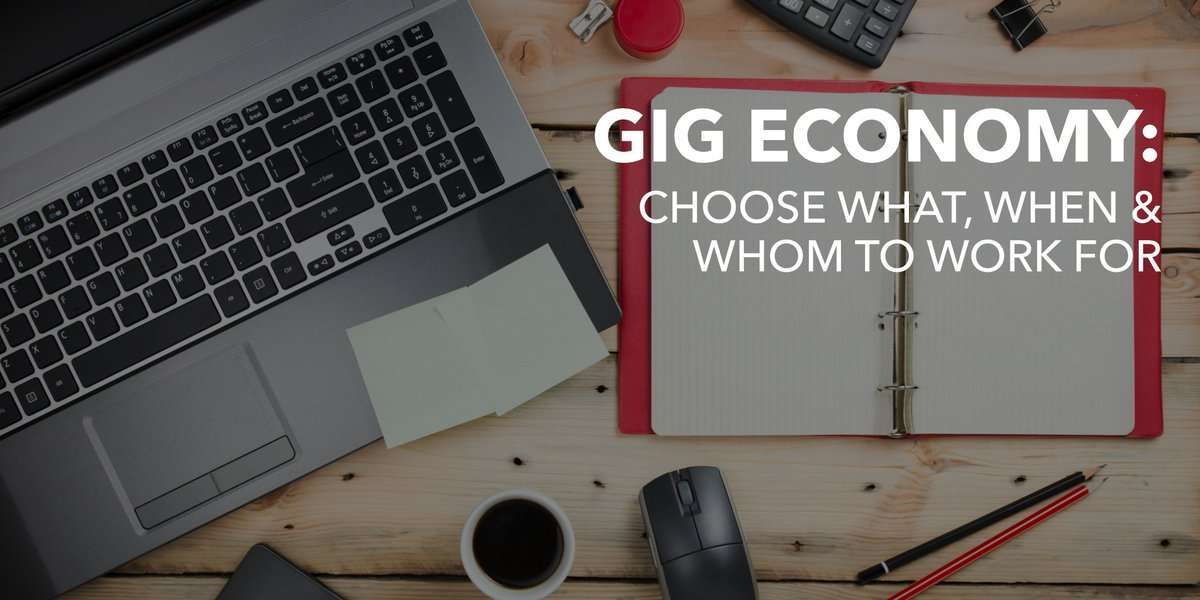 The future is all about ‘gigs’, ‘jobs’ are a thing of yesterday; at least that’s what we are being told. The old-fashioned features like permanent jobs, regular schedule, superannuation, regular fixed pay and a monotonous work routine no longer fuel the American dream. Technology and digital platforms have freed the modern worker from these outdated constrain, allowing one to work at their own convenience, when, where, however they choose to, while seamlessly moving from one gig to the other.

It is estimated that by 2020, at least 40 percent of American laborers will be gig workers, according to a 2010 study by Intuit. With the U.S. economy growing 2.5 to 3 percent this year, it will definitely have a positive impact on the 54 million freelancers in the gig economy working from home and co-working spaces across the nation.

The Tech industry seems to have embraced the gig model, it is opening up new opportunities for even top IT professionals, who seem content in transitioning from W-2 to 1099. Software developers from Silicon Valley, Seattle, Phoenix, Austin and Houston have seen a constant increase in the gig economy, with a majority of top developers being lured towards freelancing for flexibility and other perks it provides.

Gig economy has been beneficial for IT professionals in many ways

With the increasing demand of freelancers and 1099 contractors, industry-leading companies like Uber and others have started offering better perks and benefits which were earlier reserved only for traditional employees. Some companies have even gone further to offer a partial insurance coverage to their 1099 contractors and freelancers.

Freelancing provides diversified income stream with multiple clients; it acts as a risk management strategy that enables freelancers to choose their projects and their clients according to their needs and helps them cushion the effect of recessions and layoffs.

Freelancers have an option to climb up the pay scale by selecting only the best paying projects or choose more convenient assignments that help them develop their own skills, making 1099 workers masters of their own fate.

Freelancers are often more productive working in their comfort zone, as they avoid the toxicity of office politics and peer rivalry that is all too common in the industry. These telecommuters often deliver high-quality work product, performing from their dream locations while getting paid for doing so.

Freelancers open up a developer-entrepreneur mindset rather than an employment mindset being more accountable for their work and practicing a client-centric approach rather than an employee-centric approach. This psychological difference enables them to work for client satisfaction and continual improvement, besides which, they also get the advantage of the US tax code by writing off business expenses such as internet bills, mobile charges, and home office and travel expenses as commercial expenses while some overlap for personal use.

Most independent contractors often transition from once being a salaried employee and maybe even being laid off. The gig economy has been providing lucrative opportunities in-demand services, like accounting and payroll, software development, etc.

Freelancing is often a stepping stone for forming and growing your own company and with the help of crowdfunding and another entrepreneur programs, freelancers now have the ability to scale up their operations and fund their passions. An average U.S. freelance developer earns about $70 per hour which is among the highest in the world. However, a freelancer’s actual take-home pay could even be higher, after tax write-offs and deductions, in comparison to a regular W2 employee.

The corporate world is highly dynamic and is quickly moving away from traditional employment, these flexible work arrangements benefit both the client & the freelancer and the people that want to ensure they are working with the best talent available. “Gig economy is here to stay and will be growing constantly in the years to come.” 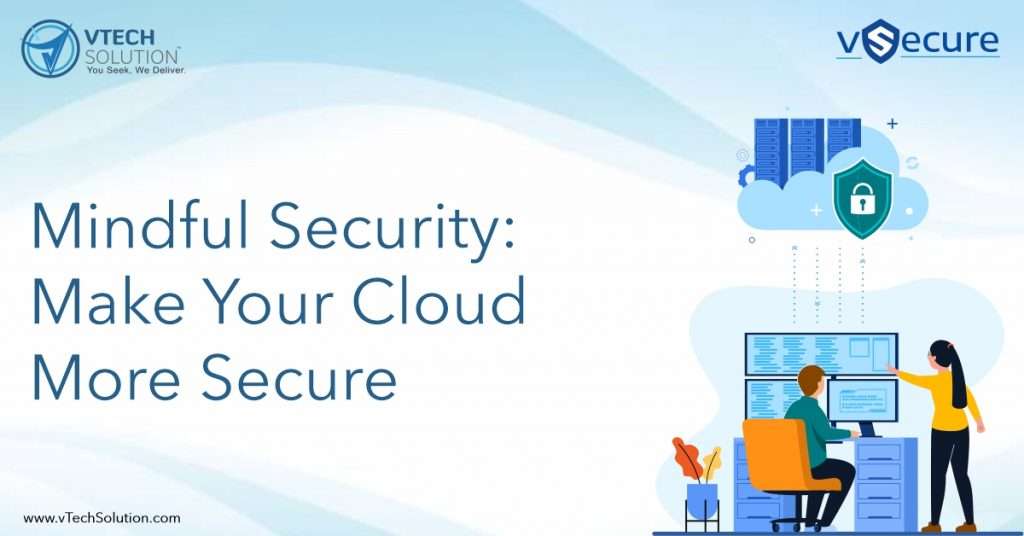 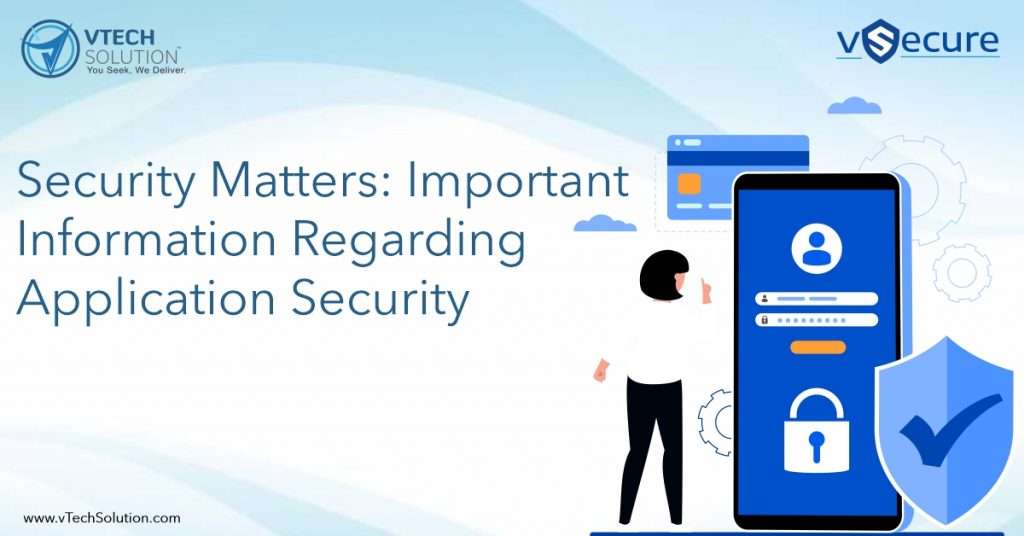