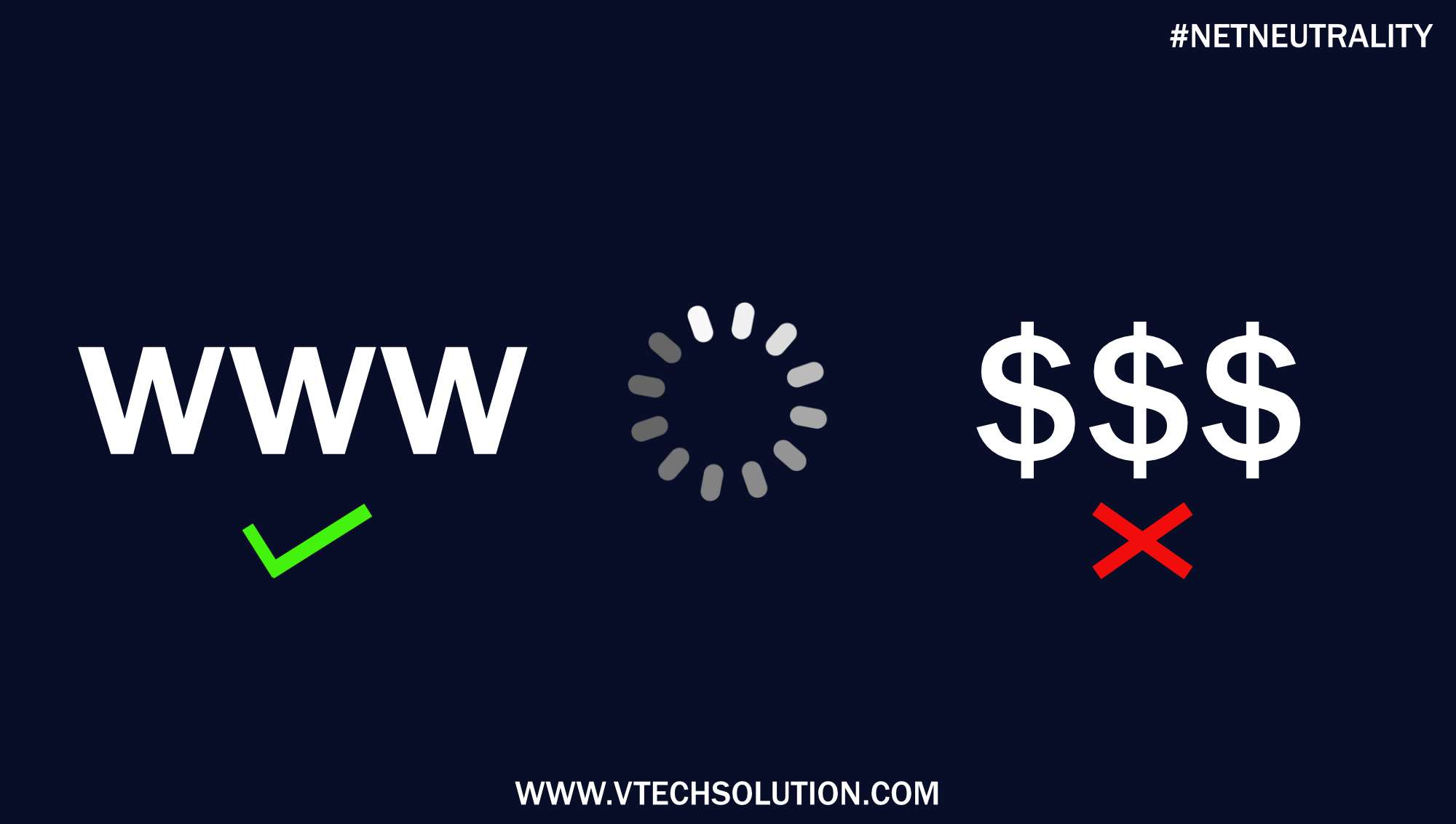 Net neutrality is the standard that promotes the idea of freedom to access all content and applications equally, regardless of the source, without ISPs discriminations toward specific online services or websites. Broadband providers were banned from slowing or blocking access to the internet or charging companies to pay higher fees for faster access. The battle to restore open internet protections, however, continues in the courts. Supporters are challenging the FCC’s (Federal Communications Commission) repeal of the rules, while FCC is challenging states that pass their own net neutrality regulations. Americans spoke up when the FCC announced its intention to repeal the 2015 Open Internet Order. When the FCC ignored the fact that most Americans support net neutrality, Americans spoke up again, proposing Congress to reverse the FCC’s decision.

Democratic leadership in the House and Senate hopes to veto the new administration’s rules and restore the old with a legislative bill known as the “Save the Internet Act.” The recently introduced Save the Internet Act would restore the 2015 Open Internet Order and prevent FCC from pulling the same feat it did in 2017 by ignoring facts and the clear wish of the public. Internet service providers (ISPs) would once again be banned from doing discriminatory data practices like blocking, throttling, and paid prioritization. ISPs will once again be responsible for actions that threaten the free and open Internet.