Could ‘A Resilient Cloud Strategy’ Have Prevented Delta’s Datacenter Outage?

Delta Airlines has resumed its operation after a “major system-wide network outage” that crippled their IT systems, disabling all their computers and operation systems globally. This incident resulted in thousands of flights being canceled or delayed, and cost the company millions of dollars in lost business and loyalty.

How could this have happened? How could a company with a size and scope of Delta, a company whose business completely relies on the ability to process, store, and manage real-time data, have their mission-critical systems frozen; and why had no contingencies or disaster recovery plans kicked in to tackle the problem in real-time?

Current statements from Delta revealed, that a power control module had malfunctioned in their main datacenter in Atlanta, causing a surge that cut off power to the airline’s main computer network, and also affected their backup systems, that are believed to be in the same facility.

This example does not relate to just one company or industry; any business, irrespective of its size and complexity, could suffer the same fate due to inefficient IT infrastructure planning & ineffectual backup systems.

This is a clear indicator for companies to move their mission-critical systems to the Cloud. Delta had invested millions in their datacenter, however, they still fell prey to a mere power surge. Having a resilient IT infrastructure with redundant backups geographically dispersed is the smartest play, and the most economical way of achieving that, is to opt for Cloud. Cloud vendors do face outages but extended outages are extremely rare, especially, with remote backups in place that kick in from another datacenter in the blink of an eye. Cloud vendors have extensive contingencies planned even for the minor outages. They work with an elite team of engineers, with seasoned knowledge of the software and architecture and are able to restore and revive systems in the nick of time. Cloud vendors also use automated failsafe backups to guarantee uptime.

Basically, it boils down to this – if all your mission-critical systems are in one datacenter, you might have resiliency and high availability, but you do not really have a disaster recovery plan.

In this day and age, it is extremely surprising that major companies are falling prey to poor IT Infrastructure planning and system resiliency, when even the smallest of startups have a tendency to invest in failsafe redundancy and automatic failover across multiple data centers, thanks to the Cloud! Such technologies are now easily available online as mainstream offerings. Examples such as, Southwest or Delta are yet another reason why migrating to the Cloud could be a life saver. 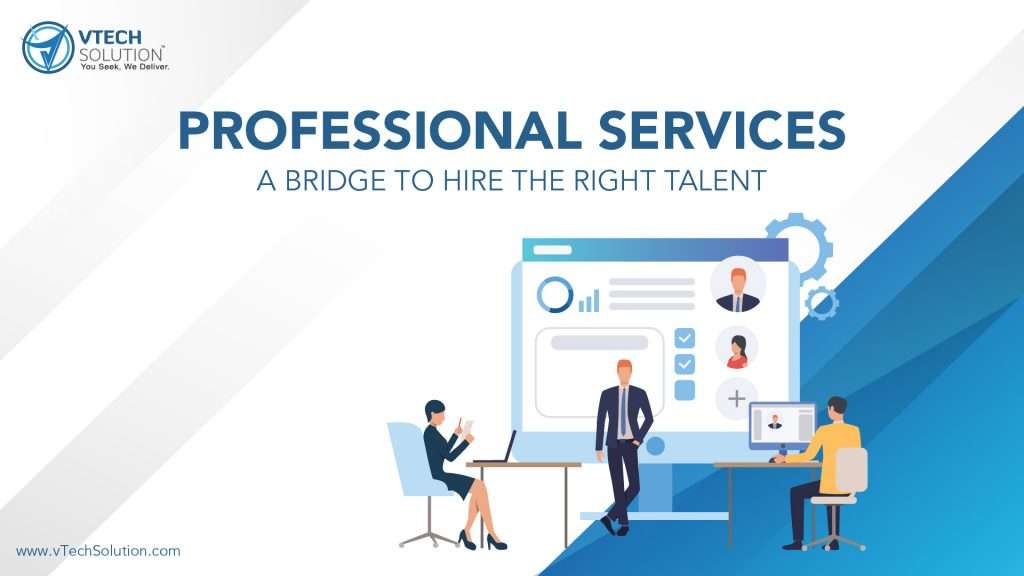 Professional Services: A bridge to hire the right talent 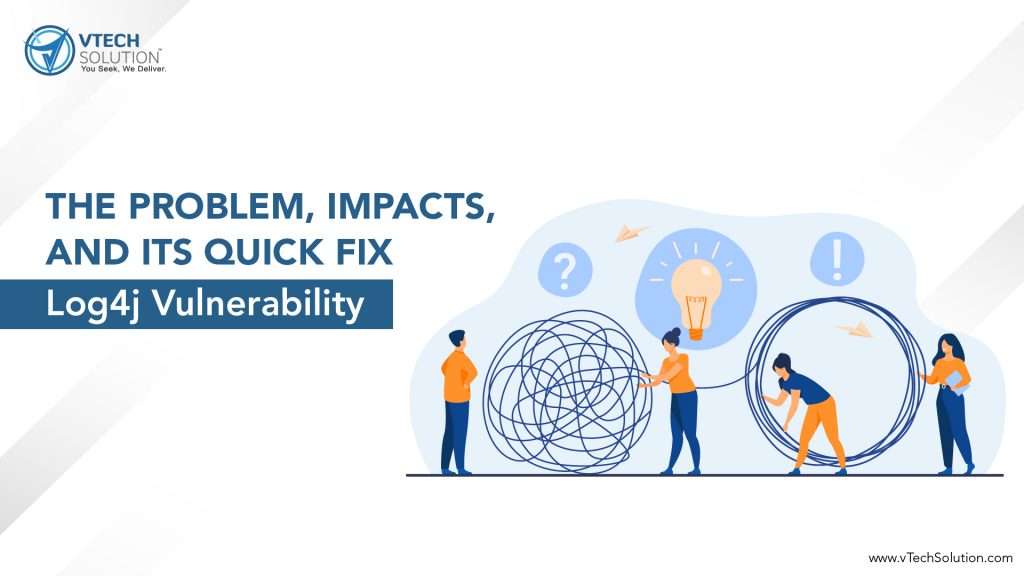 Log4j Vulnerability: The Crisis and its Quick fix 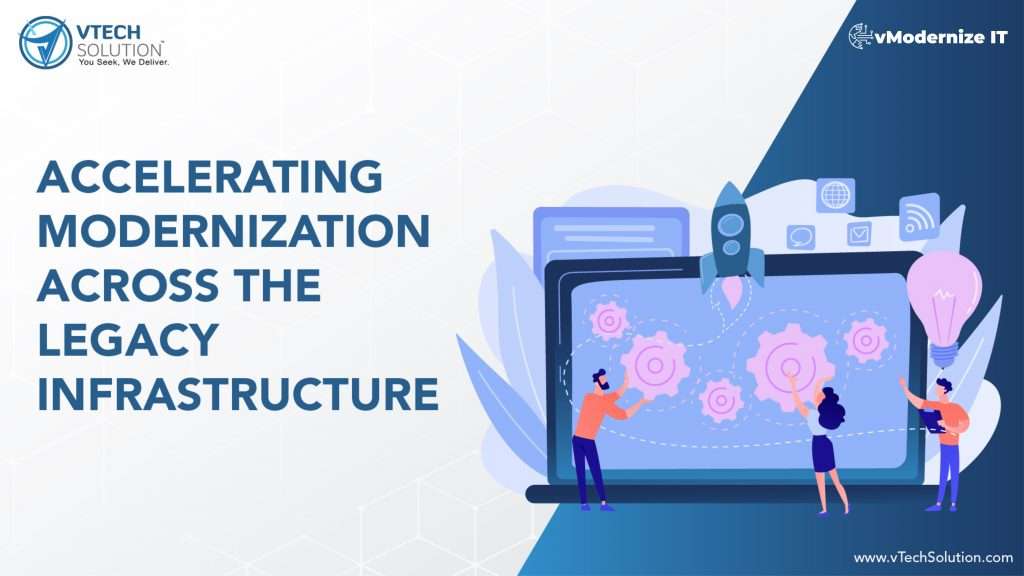 Accelerating Modernization across the Legacy Infrastructure