Whitepaper: Creating a roadmap for IT Modernization within the Federal Government

Whitepaper: Creating a roadmap for IT Modernization within the Federal Government 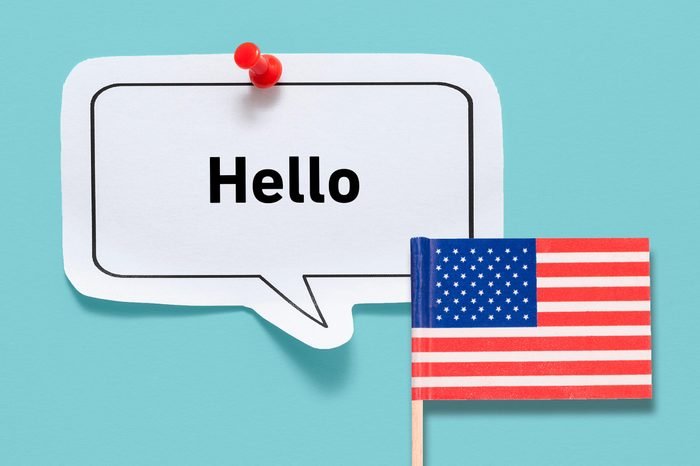 “IT modernization” is a term that is being used in both the business and political realms in the twenty-first century. Technology is becoming more and more of an integral cog within society (both within the United States and across the globe), and organizations small and large are adapting to the implementation of new IT and modernizing their network infrastructure. However, the federal government – arguably the largest organization of all – features numerous bureaus and agencies which feature a hodge-podge of new, cutting-edge technologies on top of antiquated, so-called “legacy infrastructure,” which creates a vacuum that uses massive amounts of money for maintenance without any return in terms of metrics such as productivity and user satisfaction. Navigating the rapidly changing world of IT and anticipating IT modernization trends can prove to be a tough prospect for any organization, and the complexities of the federal government make this difficulty even more true for this body with millions of workers. However, taking the time to learn the details and analyze the roadmap to IT modernization can reap countless benefits for federal government agencies as they begin to prepare for a new future. Read more….Click here to download