Could ‘A Resilient Cloud Strategy’ Have Prevented Delta’s Datacenter Outage?

Posted by Simrat Singh on August 12, 2016
Comments Off on Could ‘A Resilient Cloud Strategy’ Have Prevented Delta’s Datacenter Outage?
Category: cloud computing
Delta Airlines has resumed its operation after a “major system-wide network outage” that crippled their IT systems, disabling all their computers and operation systems globally. This incident resulted in thousands of flights being canceled or delayed, and cost the company millions of dollars in lost business and loyalty. How could this have happened? How could a company with a size and scope of Delta, a company whose business completely relies on the ability to process, store, and
Read More 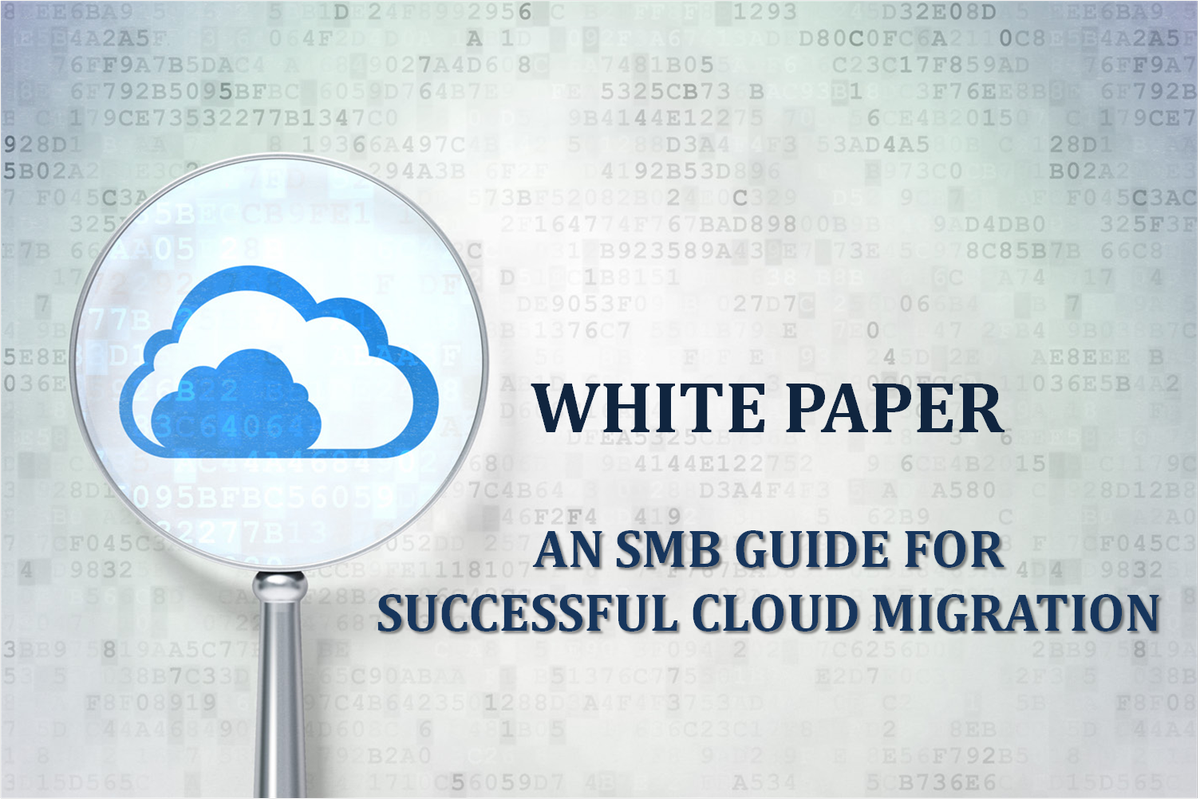 Posted by Simrat Singh on August 2, 2016
Comments Off on WHITE PAPER – AN SMB GUIDE FOR SUCCESSFUL CLOUD MIGRATION
Category: cloud computing, whitepaper
This White Paper acts as a guide by citing vital information for the Successful Cloud Migration. It also describes the current state of cloud penetration in the market and provides notable key considerations that are needed to be considered before migrating your mission critical data and applications to the Cloud. Moreover, it acts as the step-by-step guide for a successful Cloud Migration. AN SMB GUIDE FOR SUCCESSFUL CLOUD MIGRATION – vTECH WHITE PAPER
Read More 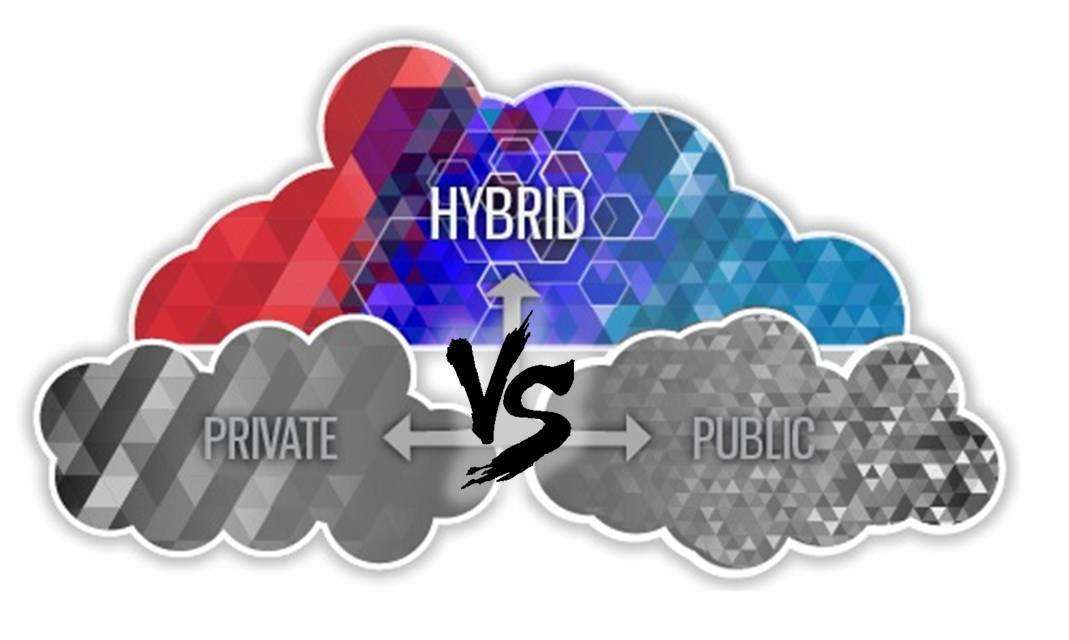 Private vs. Public vs. Hybrid Cloud, which is the right one for you?

Posted by Simrat Singh on July 27, 2016
Comments Off on Private vs. Public vs. Hybrid Cloud, which is the right one for you?
Category: cloud computing, Private Cloud, Public Cloud
Cloud, is now an integral part of almost every business, for both small firms and multifaceted billion-dollar companies. It has simplified management of data without the burden of managing an in-house IT infrastructure. However, the biggest challenge faced by businesses still is deciding a Cloud model that serves their needs best. In order to evaluate which Cloud model provides you with most benefits, here are some facts that would help you chose your Champion Cloud
Read More 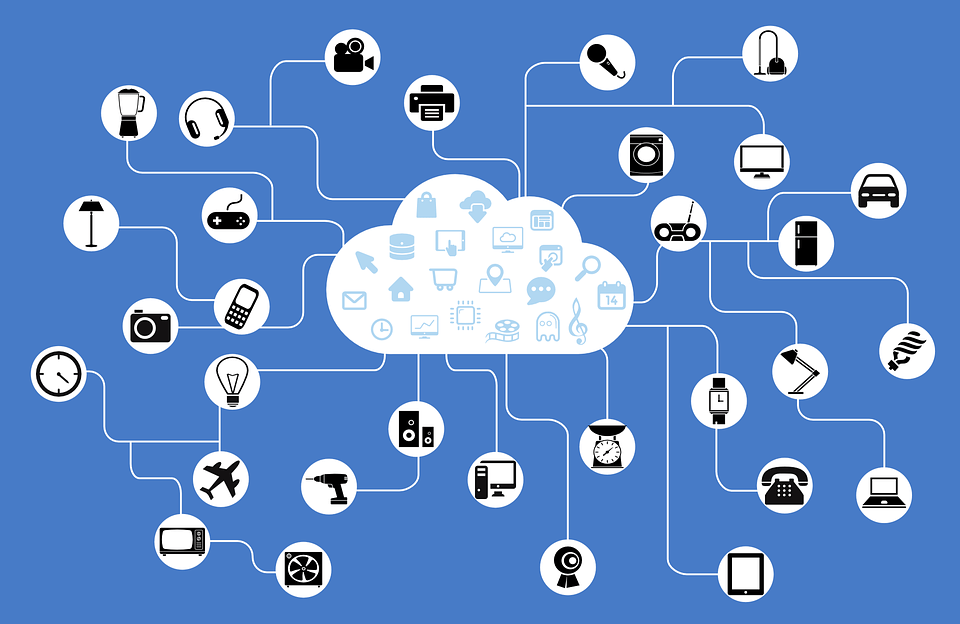 How tangled are we within the ‘Internet of Things’?

Posted by Simrat Singh on June 8, 2016
Comments Off on How tangled are we within the ‘Internet of Things’?
Category: cloud computing
With Internet of Things (IoT) gaining ground, the application it offers is boundless. Also known as Internet of Everything, it simply means connecting objects and appliances we use in our day to day life with the Internet. Today, the Internet has been incorporated in everything: from television sets to refrigerators. The concept of IoT has been around for a long time.  If you’re not aware of the term, you are most likely to know its
Read More 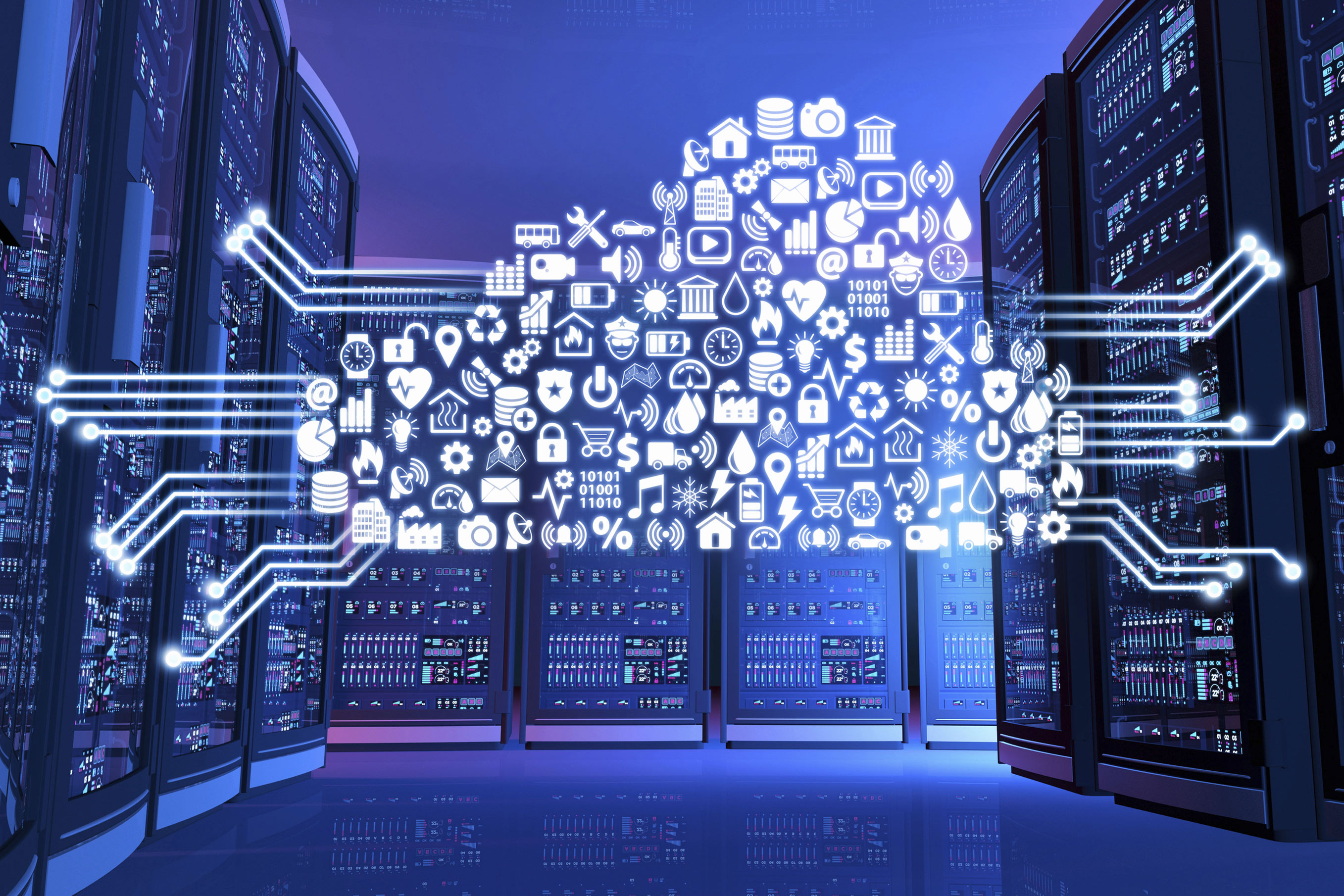 Posted by Simrat Singh on April 27, 2016
Comments Off on Five Noteworthy Facts about SMB Cloud Adoption
Category: cloud computing
“Cloud!” What came to your mind first? Technology or the sky above? For me it was technology, and I believe this was the case for most IT professionals out there. So, how did it begin? How has this word changed in our perception – from rain to a digital metallic Cloud, poring binary code? The answer is simple, it is everywhere!  Today, about 90% of businesses, (especially SMBs) have started using Cloud for the benefits
Read More