On Oct 21st, a good chunk of internet was down after a massive Distributed Denial of Service (DDoS) attack was launched against the DNS host ‘Dyn, Inc.’ Many websites such as Twitter, Etsy, Github, Soundcloud, Spotify, Heroku, Pagerduty, Shopify, Intercom, etc., were down. The first wave of attack started at around 7 AM EST and […] 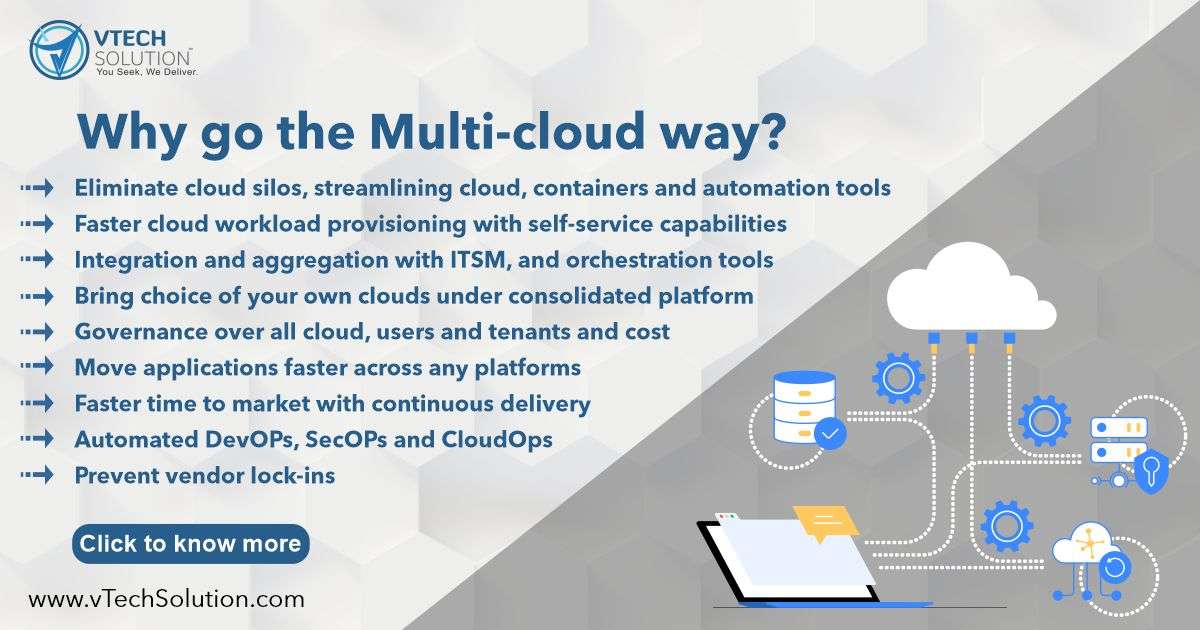